A Study in City Form: Bucharest 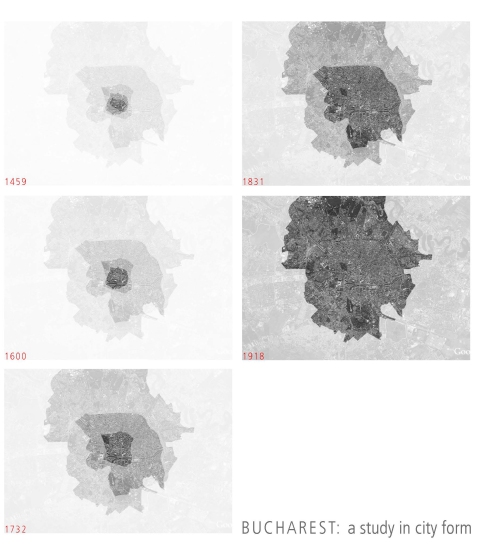 Bucharest grew as a series of detached villages around the Dambovita River and served as the capital of Romanian people for centuries before Romania united as one nation. Throughout its history, Bucharest has struggled for its autonomy and identity that was often compromised by invading foreign powers.

Presently, the city is a collage of buildings that represent different eras and cultures, systems of Medieval streets contrasted by monumental Communist boulevards, congestion and residual space, compromised natural features and thriving urban parks. The paradoxes and contradictions present in the form of the city resulted directly from its turbulent history and the shifting self-image and ideologies of its people

As a gate between East and West, Bucharest was in route of migratory invasions by nomadic tribes and served as frontier for ambitious empires for much of its history. The atmosphere resulted in a multitude of foreign influences and of great instability that directly impacted the development of the city, as illustrated by Mircea Eliade’s description of the Romanians’ history:

“The historic mission of the people is not always haloed by the same glamour. There are nations whose role in history is so obvious that nobody has ever thought to question it. But there are also less happy nations, who perform quite disagreeable missions without anybody noticing it. A discreet obscure role like the one played by the Daco-Romans’ descendants, the Romanians.

These people do not know the respite, calmness and joy of creating in time. Incessantly attacked, they can only think while defending themselves. .. A frontier people, the Romanians were subject to the most terrible barbarian invasions during the period they formed as a people…for centuries on end. Nowadays, the historians discover the tragedy of the Romanians and of the people living in Southeast Europe, which bled for five centuries in order to prevent the Islamic colossus from penetrating into the heart of Europe.” 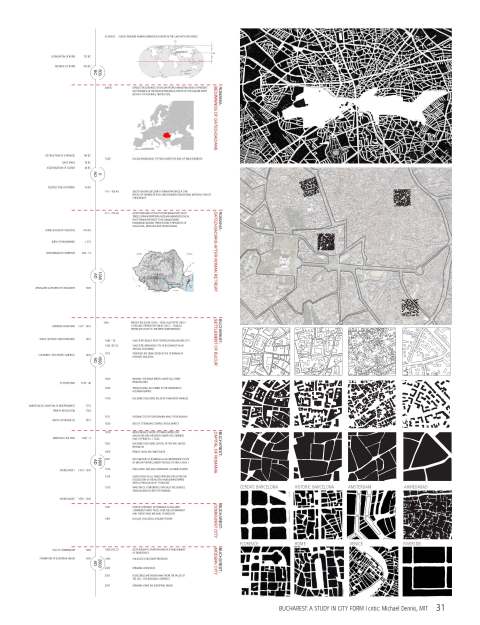 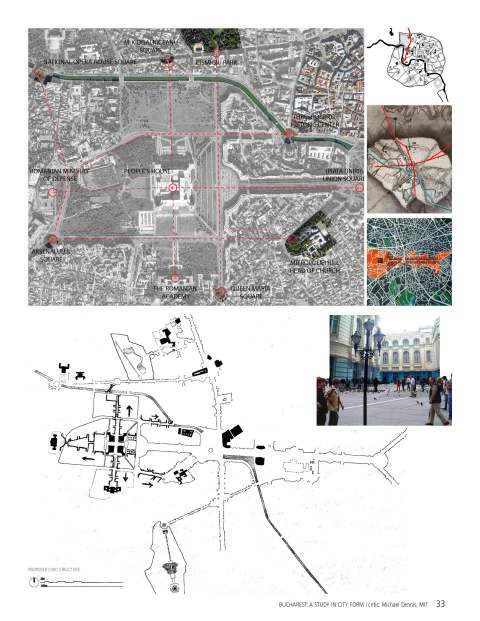